Religious Education is at the core of our Tushingham curriculum and driven by our desire to enable pupils to think deeply about the beliefs of others in order to develop their own world view.   Through learning about Christianity, alongside other World Religions and Non-religious world views, pupils develop their own worldview, flourishing into individuals who will impact the world positively

We believe that it is important for all our pupils to learn from and about religion, so that they can understand the world around them.

As a Christian school we have a strong desire to teach about the beliefs and practices of Christians, but within the Religious education curriculum ensure that this is balanced by teaching that informs pupils about other world religions and non-religious world views.

Driven by our vision ‘Let us love one another for love is from God’, we enable pupils to have accurate current knowledge about different world religions and non-religious world views so that they understand the ways people live and impact the world because of their beliefs.

By using RE to enable our pupils to understand how having a belief positively impacts the lives and cultures of people, we seek to encourage pupils to explore for themselves their own beliefs in order to develop their own world view.

Our RE curriculum, interwoven with our Christian ethos and curriculum gives our pupils knowledge and understanding about the beliefs of others so that they can then make a show respect, empathy and compassion for others. Our pupils make links between their own lives and the lives of others in the community. They understand vocabulary and symbolism relevant and important to other religions or non-religious world views and, as such, utilise this knowledge when they encounter it in their daily lives to show respect and understanding to the lives of others. Tushingham pupils are supported by the RE curriculum so as to be able to reflect on deep / philosophical questions relating to issues in society feeling supported to explore and express their thoughts and view-points because of their own developing worldview. By being encouraged to create their own world view /beliefs, supported by the knowledge gained during RE learning, Tushingham pupils flourish as individuals, being able to use their own knowledge, thoughts, and attitudes to choose actions for themselves that make a positive impact on the world, both now and in the future.

We Would Love To Hear From You! 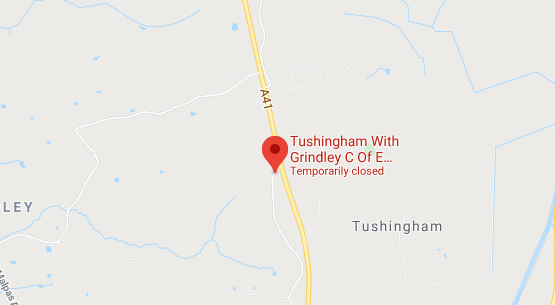